5. Singing the national anthem There’s nothing like a bit of nationalism to bring the bad singers out of the woodwork, whether it’s on ‘Straya Day, at an Olympic medal ceremony, or at a school assembly. Our dreary national anthem gives thousands of people the excuse to sing when nobody really wants to hear them. Thankfully, it’s usually only sung by crowds, successfully drowning out the less talented patriots. 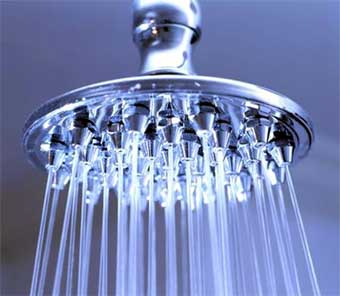 4. Singing in the shower The shower is a nice place to reflect on life, with music often a welcome accompaniment to deep thought. You’re also usually alone in the shower, so a lack of vocal talent isn’t a problem. However, be aware that the steam and water can cloud volume judgment, and you may unintentionally be giving your housemates a concert. Potential water wastage when singing longer tunes (‘Bohemian Rhapsody’) and the risk of getting shampoo in your mouth leaves singing in the shower just outside the top three.

3. Singing Happy Birthday Happy Birthday is an awful song and whoever wrote it is bad and should feel bad. It’s tedious, repetitive and really only works for names with two syllables. However, singing this terrible ditty is a time when the tone-deaf are able – even encouraged – to exercise their woefully inadequate vocal chords. The high note on the third line is a particular struggle for the chorally challenged, but it’s just plain rude to not join in.

2. When you’re trying to remember what a song is called and sing it to another person This is not always effective, but it is always entertaining. The tone-deaf person usually sings in a self-conscious manner, sometimes requiring a little prompting from their friends. Even though this method is becoming increasingly obsolete with the rise of smartphones (just Google it, dude), it’s entertaining for those watching and informative for the seeker of the name of the song. Everybody’s a winner. 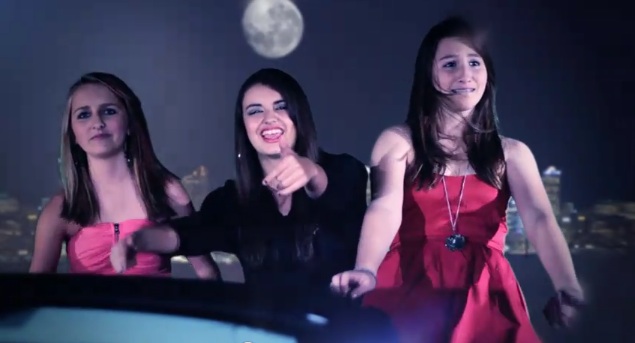 1. Singing in the car Solo driving is one of the very best times to belt out a daggy tune, even if you can’t hit all, or even some, of the right notes. Unless Sydney’s traffic is being particularly unbearable, it almost always makes for a more enjoyable journey. The only problem with car singing is the tendency to get a little too into it. There’s nothing more embarrassing than enthusiastically playing air drums above the steering wheel and looking to your left to see an entire family smirking at you through the car window. Just tell yourself that you’re having more fun than they are, and rock on.