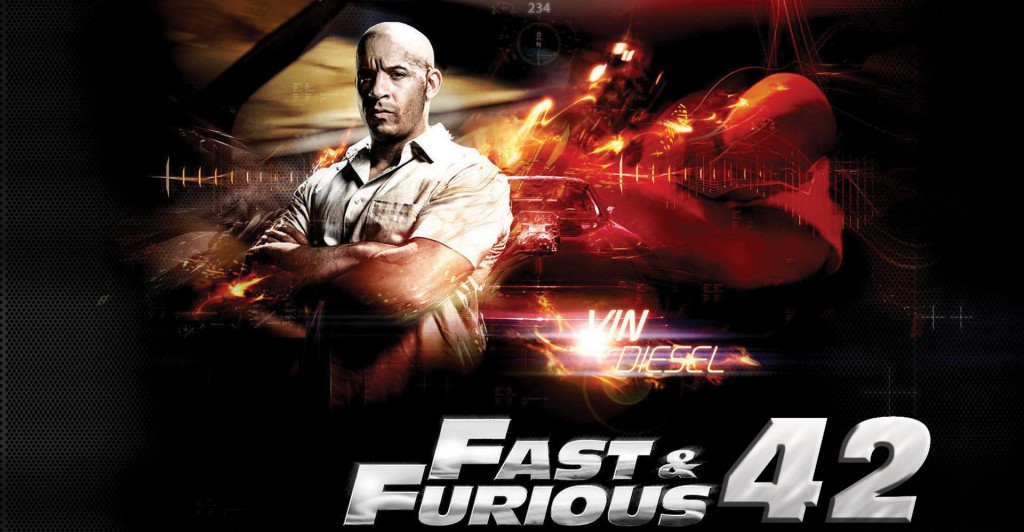 As kiting enthusiast and current face of the hundred dollar note Benjamin Franklin once said, nothing is certain in life except death and taxes. However, since the first installment in The Fast and the Furious franchise was released in 2001, the sheer meaninglessness and transience of existence has gained another constant.

Many may remember Fast and Furious for its contributions to the contemporary cinematic landscape in pioneering the seminal genre of largely plotless action blockbusters glorifying the military-industrial complex. So groundbreakingly experimental was the franchise that its distributor, Universal Studios, was infamously tried at the International Court of Justice for exhuming and reanimating the corpse of influential auteur Federico Fellini.

Despite the public outcry from the Italian government and cinephiles everywhere, and the literal cries of Fellini’s family, Universal Studios pursued this controversial course of action regardless. Alas, Fast and Furious 8 ½: All Roads Lead to Death was universally panned and promptly faced a blanket ban in theatres across the world. It remains the highest grossing film in human history. Honi published its second ever favourable review in response to the film, exulting it to the golden standard set by Pirates of the Caribbean 12: Piracy Is Theft.

However, the series did not receive widespread critical acclaim until the debut of Fast and Furious 13: Yes, Androids Dream of Electric Sheep (No, This Is Not Blade Runner). The Academy of Motion Picture Arts and Sciences recognised the film’s poignant depiction of the 2017 Robot Revolution with a record 24 wins, including awarding Vin Diesel Best Male Lead for his touching portrayal of a disadvantaged, inner-city cyborg with dreams of playing major league baseball.

Now in its 42nd permutation, the series continues to studiously reflect the ever-changing sociopolitical paradigm. As motor vehicles were phased out in the early ’20s to accommodate the rise of hovercars, the popularity of personal minijets declined with the invention of teleportation at the beginning of this decade. Thus, it is more than appropriate that the latest offering, Fast and Furious 42: Going Places, is only 36 seconds long, and features Vin Diesel teleporting himself to a place, then some other place, then somewhere else, then back to the first place. Critics expect the film to sweep the Oscars later this year.