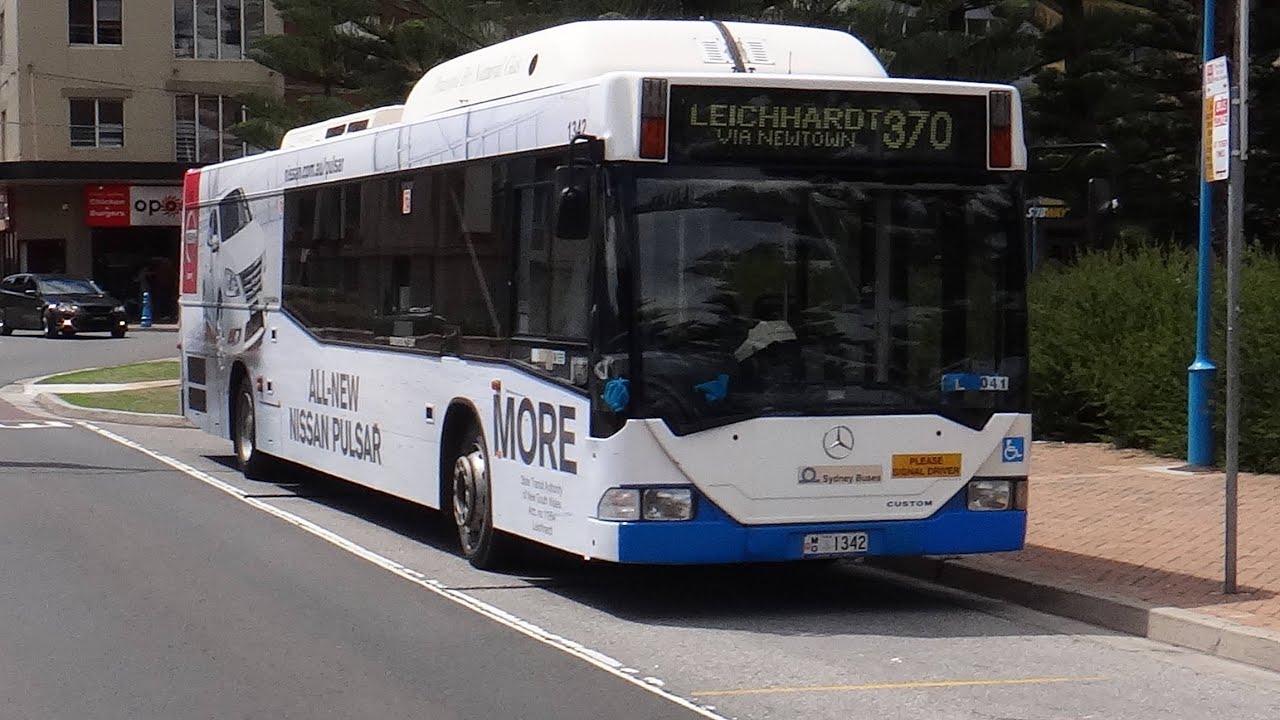 This route can be summarised in five words: Lads, Lasses and Old People. It sounds terrible, like some off-off-off-Broadway musical, and it is. Once we hit Burwood the cacophonous chorus commences, first with the chatter of golden oldies all boarding at the same stop, taking at least five minutes to all come aboard. Then the lads and lasses soon add a layer of vibrancy with their talk of what the best shoplifting techniques are.

Let’s forget the fact that this route is doomed by making it to its FIRST stop late. The real problem with this bus is that it makes every stop on Marrickville Road, allowing many passengers to make a journey of no more than three stops. And that’s BEFORE we can even arrive at the clusterfuck of traffic on Enmore Road that leaves us crawling for 15 minutes to get through a single set of lights.

3. The 370 (Leichhardt to Coogee, via Every-Fucking-Where)

What even is this bus about; it can carry you from Coogee, to Newtown, to Sydney Uni, Forest Lodge and then Norton Street. But only before 8pm. There’s an academic debate over whether it is faster to walk from Newtown to Leichhardt, or take your chances with the 370, which has three services per hour that somehow arrive simultaneously.

You are standing at a bus stop in Canterbury. The timetable tells you that two buses should have arrived by now, one of them the 444. You hear a low rumble in the distance, you see 4…4…FIVE. You can see your future; you see THE LOOP. To wait for the loop-free 444 is a fool’s paradise, so you step aboard. You then waste 20 minutes doing a 400 metre lap of Leichhardt, allowing a single passenger to alight. The good news is, that time was productively spent listening to Wine Bottle Guy explain to me how to sneakily drink on trains.

I admit the 413 may not objectively be the worst bus in Sydney, but it will always remain my number one for the reason that it is the Original Bad Bus; the one I grew up with. Of course, a mere cut-off to be on this list is unreliability and lateness, and the 413 has that in spades. But what’s most special, really, is the endless stream of lovingly-remembered, hellish anecdotes I have pertaining to this bus. Like that time that someone threw up next to the back door, and the route continued, business-as-usual, while someone sprayed copious amounts of Lynx, leading to a truly unholy smell concoction. Then there was that 35 degree day, just a week after the vom-bus incident, on which the bus broke down only a few stops after we had boarded; we decided it was better to walk home in that heat.  Or that other time we waited an hour and a half for the outbound 413 on Parramatta Road, during which time three timetabled services ought to have come by, but hadn’t. When it finally arrived, was it the third service slightly late? Or was it the second service incredibly late, and third service was later still? But then what about the first service that just didn’t show up? I mean really, 413, what’s up with that? Then there was that OTHER time when the driver spontaneously and without explanation deviated from the route, beginning to run the 412 route instead! I mean really. What the crap, Sydney Buses? HATE YOU FOREVER 413, MAY YOU BURN IN HELL.