After a month long pursuit, Sydney’s most infamous villain has met a messy end. He was killed at the hands of a vigilante after mounting public anger at the police casting a large but ineffective net. “The Mosquito Villain was a parasite on our society,” reported one of his victims, Mrs McGee. McGee was stalked over a period of several hours on the night of October 15. “It was like he was trying to get into my head, just like buzzing buzzing buzzing. At some points I just wished he would get it over and done with…”

Citizens are warned to be vigilant, with a number of bloodthirsty copycat killers on the loose. 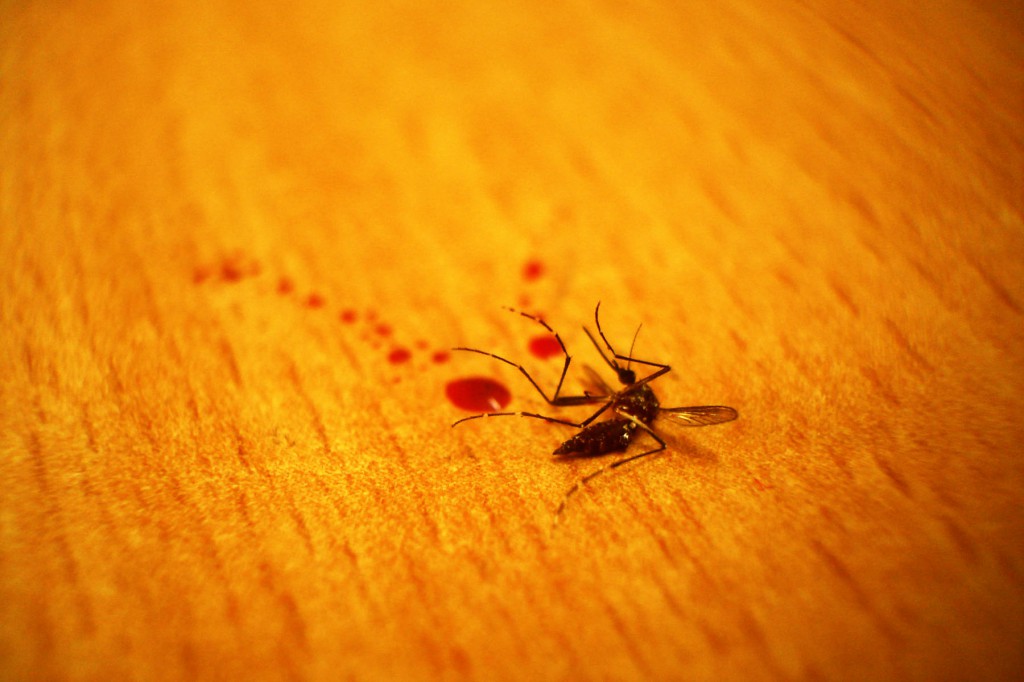