Sydney University Sport and Fitness (SUSF) has made headlines in self-referential on-campus tabloids for subsidising the training costs of 37 water polo-playing wombats. This development follows an expose of SUSF’s allocation of athletic scholarships to non-USYD students.

Honi Soit made numerous attempts to obtain comment from the recently appointed Director of Wombats but our failed communications culminated in one of our reporters being chased down a dark tunnel beneath SUSF’s Aquatic Centre, falling over and getting concussed, and subsequently waking up in a windowless subterranean room to indiscernible, monotonous chants. GPS technology tells us that our reporter was approximately three hundred metres below the sporting association’s Darlington facility. That’s all we could make out from the walkie talkie, whose battery has since been depleted.

Whatever the case may be, readers, rest assured that SUSF always acts in the interests of the entire USYD population in order to lift the university’s sporting profile. So bring on the wombat frat parties at next year’s University games! 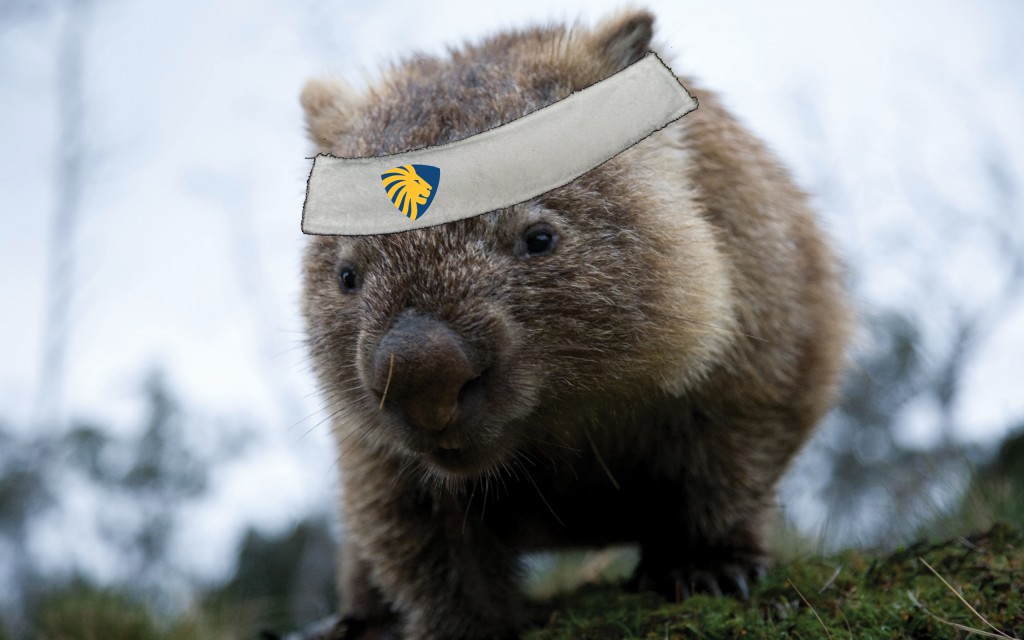 O-Week marks the start of the nine-month-long Honi campaigning period, with this year’s tickets having been formed about five years ago.

CLIT for Honi’s website is up and running and reveals that CLIT is promising journalism that will rub you the right way and literally give you an orgasm, a sticky pink membrane of a paper that is sensitive to your touch but hard to find if you’ve never seen one before. They’re also promising an Honi app.

The name CLIT is also something of a throwback given that science confirmed the existence of the G-spot six years ago, proving to women once and for all that penetrative sex really is the best way for them to achieve sexual pleasure, and could they stop complaining about it please. Their campaign is being managed by Ricki Turnbull, a North Sydney Girls graduate who hopes to run for USU Board in three years time, but mature age student Rhys Pogonoski is rumoured to be involved behind the scenes. If CLIT is successful, it will be the fiftieth ticket in a row to win an Honi election with a one-syllable ticket name and a circular logo. CLIT’s rivals are JIZZ for Honi. Information on them is scant for the moment, but we did manage to get our hands on a flyer: