One of our main objectives this year was to expand our news writing to cover everything on campus. Here are some of the biggest scoops, with a little behind-the-scenes into how it happened and the fallout (for better or worse).

Simple extensions saved from the brink, expanded to all faculties

The first piece we published this year was also a spot of good news! (This turned out to be in the minority, as the following list may attest to). Politicians across the country sat up when the USU took drastic measures to stop a factional fight that was tearing apart one of the country’s oldest Liberal clubs. The decision was made in camera and not announced in public, so we had to prise it out in other ways.

Fisher and Law libraries to operate 24 hours a day

For better or worse, you can now never leave the library. As it turns out, this was great news for students pulling an all-nighter to finish an assignment, and terrible for the state of the microwave area on level 3 of Fisher.

This piece was worth it just for the shitstorm of fighting in the Facebook comments that it prompted. This investigation led  to a letter from law firm Mills Oakley threatening a defamation suit. They were helpful enough to write us a  pre-prepared retraction, which included the line “We have been provided with information by Golden Key which has caused us to review a number of the observations made in the article”.

We haven’t received the information yet – but we did publish a follow up: ANU quietly asks Golden Key to ‘purge’ shared student records.

It’s not often that the pieces Honi publishes may have real-world political implications for a State Member of Parliament, but here you go. This incident ended the career of the tutor in question and was covered widely in mainstream media. We got the scoop first – although a piece published by the Daily Mail about 8 hours later claimed to have it as an “exclusive”.

“They forced me to do it”: Senate candidate and former Liberal Party adviser caught coercing students to vote

The piece that kicked off probably the most controversial Senate election on record, which involved literally running across campus to get the scoop (and snaps).

This piece was written under intense time pressure, in the same room as a competing mainstream media journalist writing the same piece. This one went out first.

The piece reached an enormous audience, which can partly be attributed to the visually arresting and original nature of the protest.  It was concurrently live-tweeted:

It was an extensive group effort to get this piece together, which started from a tip-off several hours earlier. It was republished by the Sydney Morning Herald and Guardian Australia, and the footage we filmed was used on every national TV station (mostly with credit). 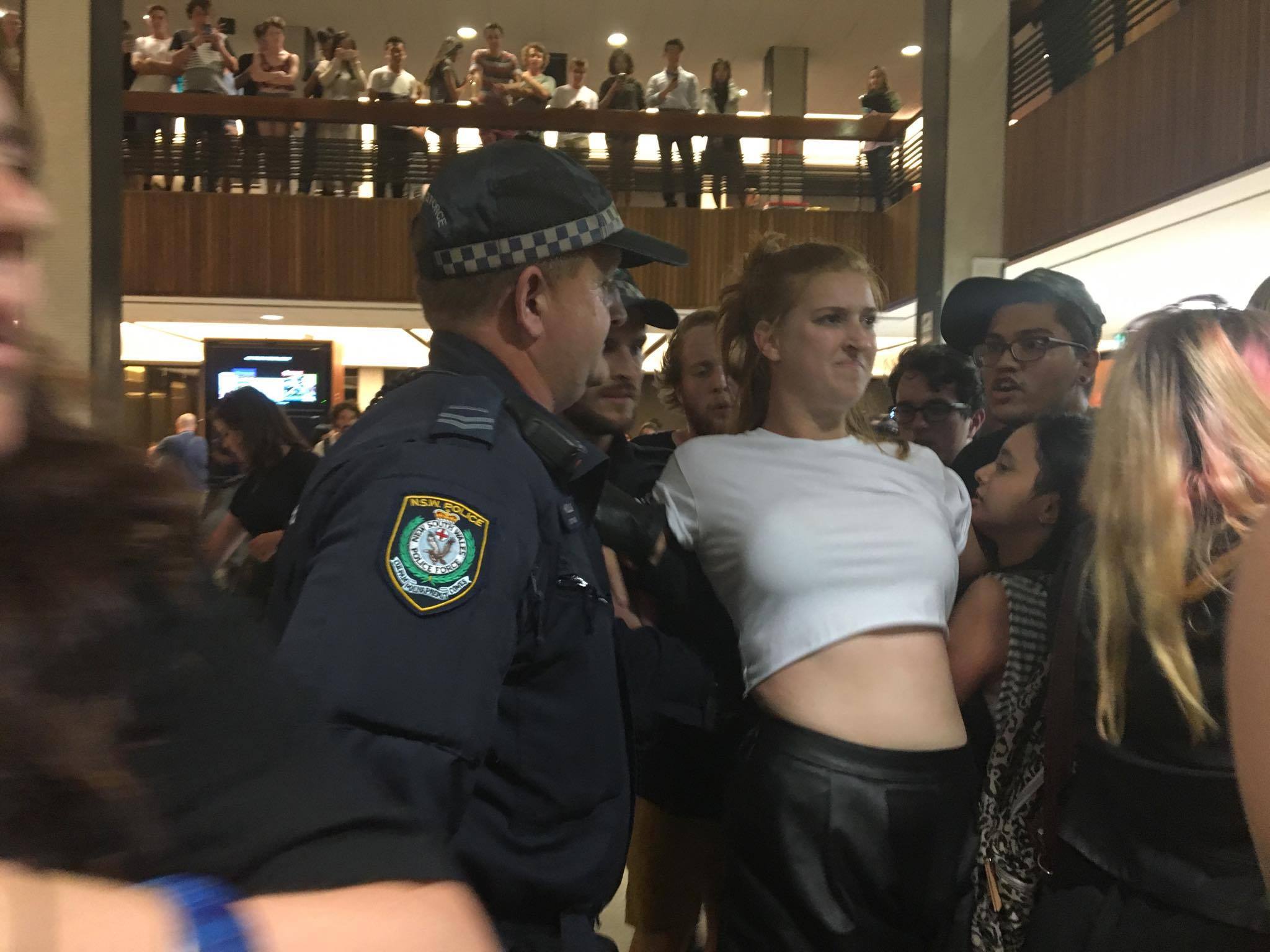