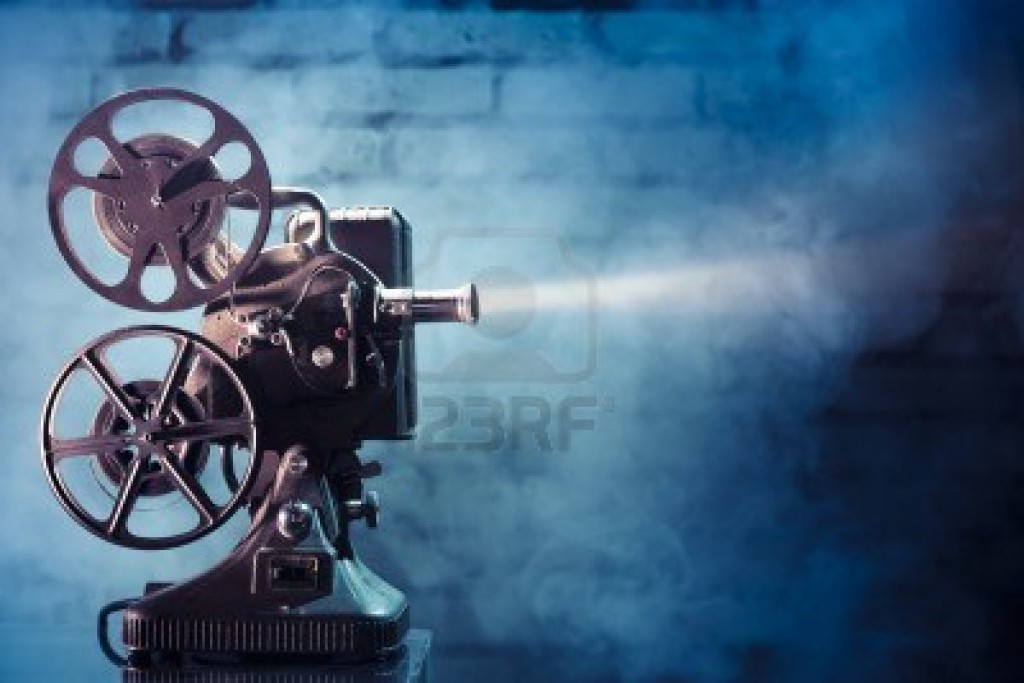 If you didn’t realise already, cinema is in decline.  A recent study in the US by public relations giant Edelman, found just 3% of consumers rate film and cinema as a ‘frequent source of entertainment’, and Australia is mirroring these dismal claims.  But is this really that surprising?

A few hard hours of slaving away at work would get you a ticket to a film and, if you are one of the lucky ones, perhaps a drink and popcorn. The cost of this compared to the ability and ease of torrenting and streaming films, which can leak before they even get to Australian screens, is too much of a temptation to many who have stopped going to cinemas altogether.

Production companies are beginning to respond, with Sony and Disney this year trialing a system in South Korea of streaming films whilst they are in the cinemas, to resist the money lost to piracy. The sheer impact of technology has clearly outweighed these efforts though, as financial decline in cinema sessions becomes clear. Indeed, many independent filmmakers are now seeing streaming as the only economically viable option to get their films out there.

Dr Bruce Isaacs, of the Department of Art History and Film Studies, believes the reason for the decline is two-fold however, citing the domesticity of theatrical experience and the increased variety of media experience, which has limited the monopoly value that cinema once had.

“I think cinemas need to engage with a market that finds something valuable in the experience of going to the movies,” Isaacs suggests, “film-going as a practice doesn’t have the same cultural, or social, value it once had.”

Indeed, this week saw the opening of a new cinema in Surry Hills, The Golden Age Cinema and Bar, which despite the negative forecast, has opened to a mostly sold out schedule. The difference is, they have utilised the vintage vibe that is still working so well at the moment, playing mostly classic and independent films, and providing a menu that matches the showing.

Marissa Shirbin, the Marketing Manager for Golden Age, told me experience is similarly at the forefront of their plan. “[Cinema] is so rich in terms of how you can draw… inspiration from it, and we think it is a shame to see the current state of cinema experience which seems like nothing more than a film on a big screen.”

So is the blandness of Hollywood to blame? Financial figures from The Avengers or Skyfall would say no, however they were marketed as an unmissable experience, similarly to how films in the golden age of cinema were which drew excitable audiences in. This is the factor that seems so absent in today’s current film climate.

There is something greatly nostalgic about the cinema. Despite those in the industry having a jaded gaze upon the future of film, with the phrase “I hope so” being aired so frequently it is hard to resist observer cynicism; maybe there is a longer future in cinema that engages more thoroughly with technology and experience.