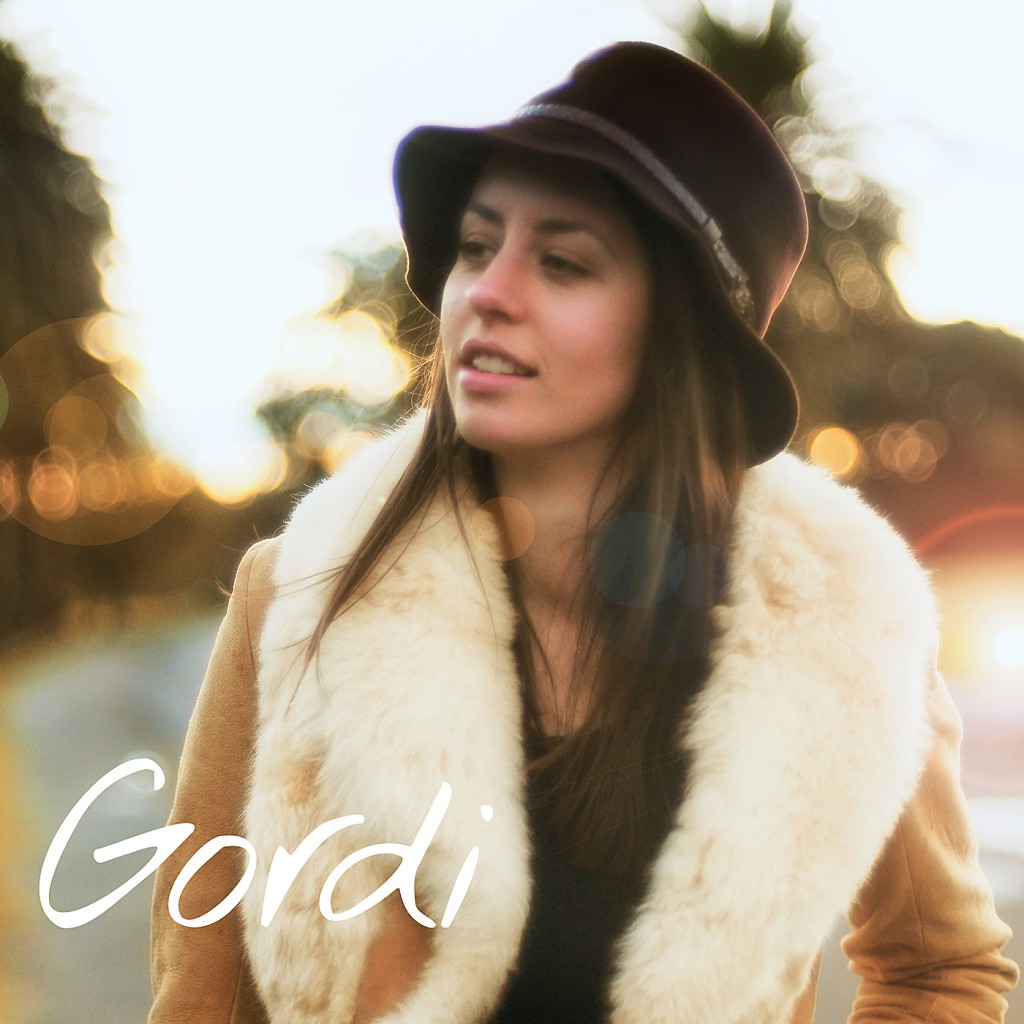 Honi Soit: Give us a little introduction of yourself and what you do.

Gordi: I am a 20 year-old singer songwriter and go by the name of Gordi. I am from the small town of Canowindra but have been schooled in Sydney where I’m now studying at Uni full-time. This year I’ve also had my first EP produced and am very excited to launch it over the coming months.

HS: What do you do at Sydney University?

G: I live at St Andrew’s college and am studying medicine full time.

HS: How did you get into music?

G: Music has always been a huge part of my life. I started singing as soon as I could talk and played piano from a young age before picking up guitar a little while later. My Mum teaches piano and is very musical so growing up it was something I shared with her, and still do.

HS: What are your musical influences?

HS: If your music could be the score to an imaginary film, what would the film be about?

G: Hopefully nothing too cliche (but most likely it would be)! I wrote the songs from the EP over the past few years and I’m now 20. So I guess the film would be about the time everyone experiences at some point in their lives – trying to make it in the real world and the fear, excitement and nostalgia that comes with moving on.

HS:  Do you take inspiration from things outside of music? Nature, film, literature?

G: If I ever read a line in a poem or sentence in a book that I like the sound of I always write it down to inspire me when I’m stuck for lyrics. My natural surroundings also influence me a lot, particularly as I grew up on a farm. But I think most of my inspiration comes from more personal events and experiences.

HS: What does the future hold for Gordi?

G: Hopefully I’ll record an album if the EP is received well, recording the 4 tracks was lots of fun and I’ve got some more waiting in the wings. What I love doing most however is performing so it would be great to go on tour around the country.

Catch Gordi’s EP launch on Wednesday, October 30th at The Vanguard on King St in Newtown. For future gigs, like her Facebook page to stay in the loop!