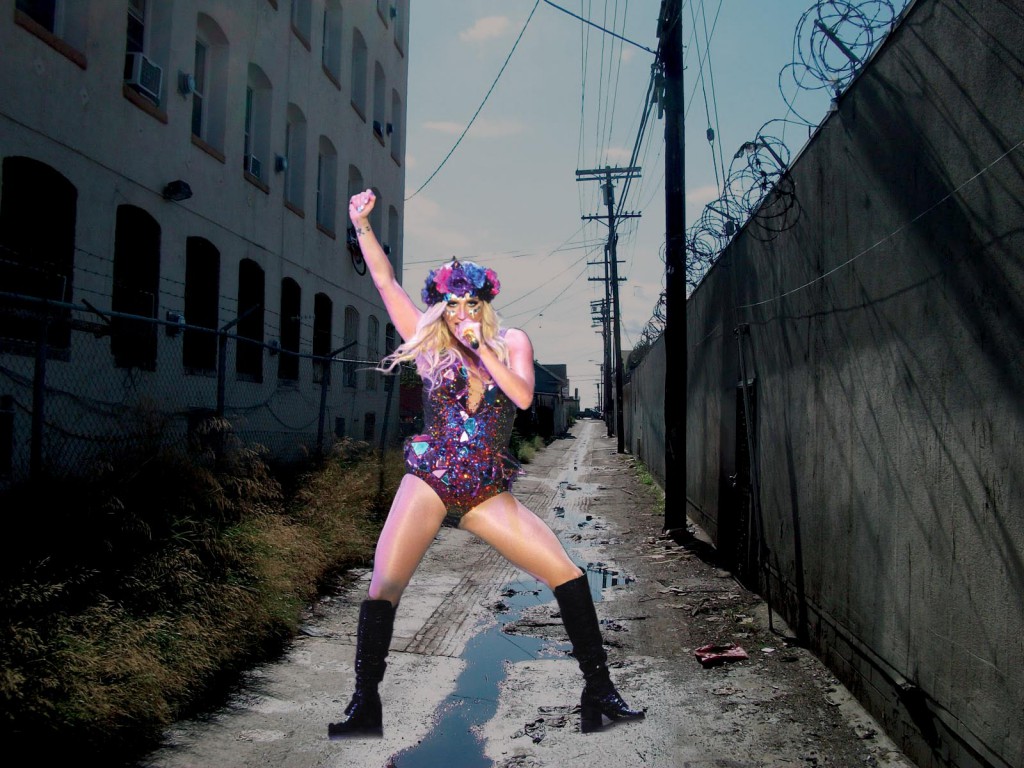 In a film designed for HSC study, Baz Luhrmannís latest film Glamour + Decay is dripping with sequins and obtuse metaphors. For the 17th time in his film career, Luhrmann explores the drama in the juxtaposition of the hyper-reality of stylised balls, dances and allusions to the mediating force of the camera, and the gritty, weighty truth of Revolutionary France / 1920s New York / Guelph-Ghibelline Verona / Australian deserts / Australian cultural deserts.

The film pointed to the way our lives are now lived through cinema – do we really experience life? Or are we all just a series of characters playing the daughter, the wife, the prostitute? Can we conceive of romance and the epic without placing ourselves in the simulacrum of the stories of yore? All these questions are asked and repeated and repeated and repeated. Almost like the very concept of truth itself in the postmodern age…

What next for this veteran director? I for one cannot wait for his next film, Glitter + Dirt, set within the celebrity world of obscure early noughties performer Kesha Rose Sebert.

Next week: Francois le Bernardeís adaption of The Passion of the Christ: why is the acting so wooden and tortured?