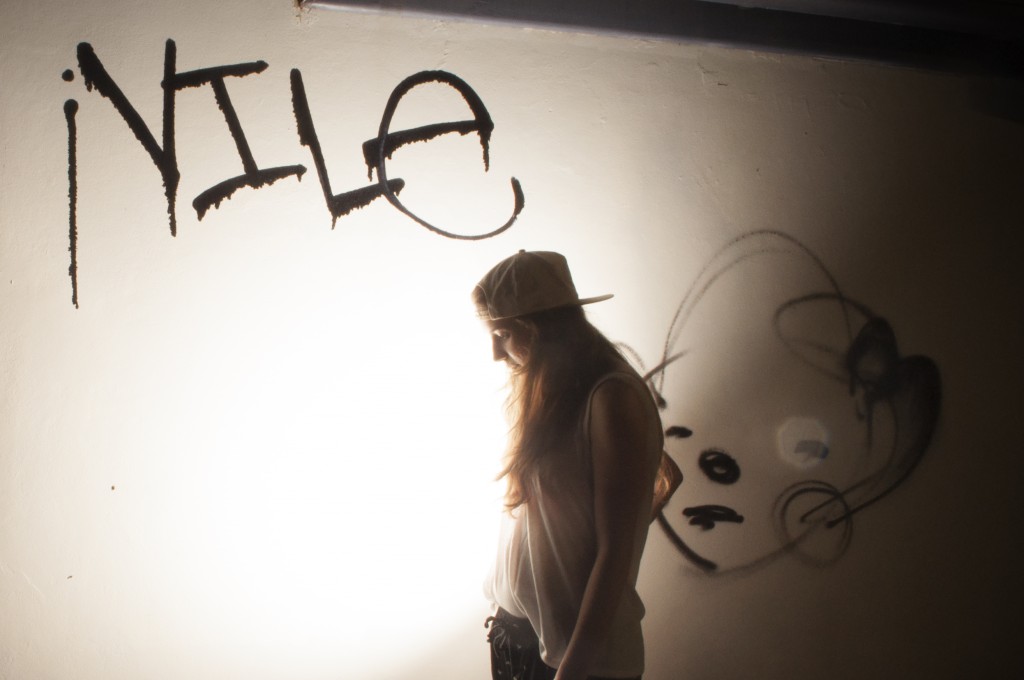 Of the many adages concerning the fate, or rather fates, of the Story, perhaps none is more true than the one that reminds us that stories find a way of getting themselves told. The niggling compulsion that compels individuals to make sense of experience and respond with a story, whether in the form of a direct account of a life lived and endured, or in the no less intimate other-worldliness of fiction, attests to this. The Story suffers not from prejudice either when it comes to finding a suitable medium for its eternal abode: epic poetry, as with Homer, or the diary form, such as Anne Frank’s – all are welcome within its sovereign borders. We are investigative, yearning creatures, and nothing speaks more of this painstaking and fallible, though noble task, than the many lives of the Story.

Though arguably not as watershed a moment as the advent of the novel, (or perhaps, not yet) it is only fitting that the Story has begun to court the seductive overtures of cyber-space. Along with the notable emergence of online self-publishing, the multimedia platforms of the digital terrain have been more and more amalgamated with traditional formats. As if on cue, the last couple of years have seen the emergence of the “digital essay”. The moniker says it all, as essayists have begun incorporating digital media to supplement and buttress the demanding depths probed by the long-form essay. An exemplary case is China Mieville’s “London’s Overthrow”.

Apart from incontrovertibly being one of the coolest contemporary writers, citing both Wu Tang Clan and H.P Lovecraft as influences, China Mieville is a London novelist who has crafted a literary niche in giving the fantasy genre an unusually good name. In 2012 however, he turned his lexical adroitness to write an extended essay on post-GFC London, commissioned by the New York Times. What emerges is a world that seems no less surreal than his fantastical invocations. Yet it is very truly our own world, the world in which we must try and live. 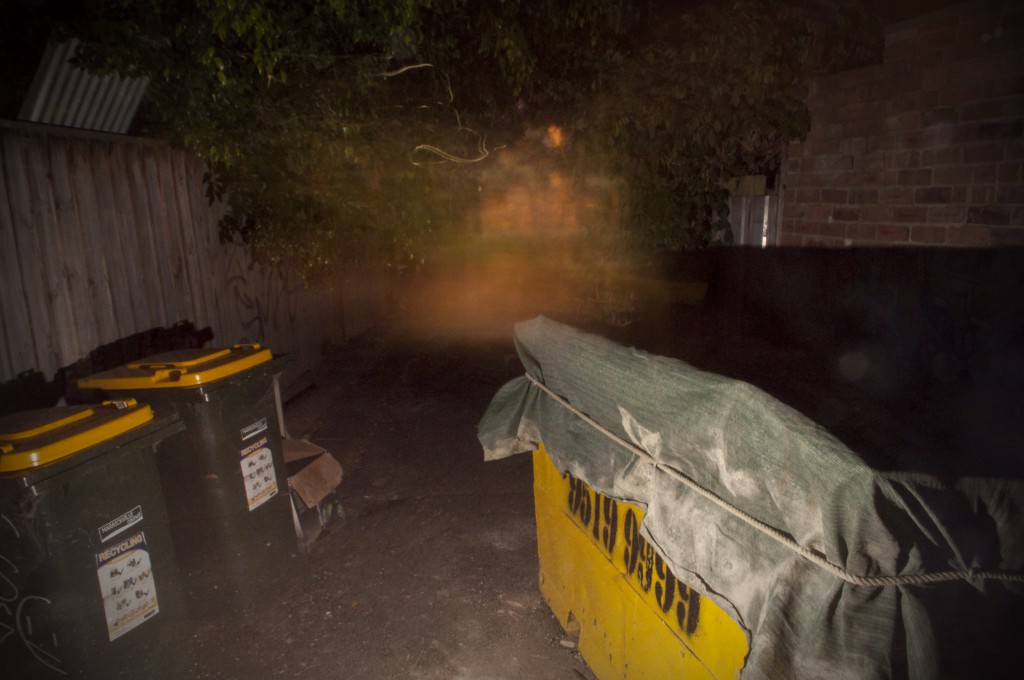 An embittered and sad meditation on his home city, “London’s Overthrow” gets its name, and its thematic fulcrum, from a powerful sketch made by one John Martin, an inmate of London’s infamous “Bedlam” insane asylum. The work is a waxen, powerful ink sketch that divines London’s cataclysmic fall into urban entropy, and it hangs like a hysterical portent at the beginning of the essay.

Mieville’s eponymous essay builds a case to pardon the long-gone Martin by using his work, currently hung in the austere industrial maw of the Tate Modern, to question the supposed sanity of contemporary London. Interspersed amongst his wonderful prose that recounts the lives of some of London’s outsiders, from public sector strikers to squatters and parkour disciples, is the use of impressionistic photos the writer himself took during the writing of the essay. The deliberate over-exposure of the photographs, and their blurred modality, aping the raw evidence accumulated on the cell phones of London’s poor, lends the work a haunting power.

Mieville’s essay diagnoses one of the world’s great cities with a deepening, unmedicated bipolarity between the ever-burgeoning wealth of the City of London, the financial hub, and the sprawling and decaying outer-suburbs of London’s growing poor. Mieville’s London, caught red-handed on his digital camera, is a city that has seen a reversion to “Victorian Levels of inequality”, as financial ostentation and Olympic profligacy are increasingly met with the urban detritus and social indignation of London’s outer boroughs. Perhaps more than anything else the writing and the grim photographic testimony serve as a strong rejoinder to the political ideology of neoliberalism that prides itself on tax-payer hand-outs to perfidious Bankers amidst the closure of Libraries and community centres and patronising platitudes for lower-paid workers to tighten their belts. Mieville’s London is therefore one that has hardly escaped from the “mind forg’d manacles” of William Blake’s. Some things just don’t change.

In the sporadic photos we see tawdry skyscraper phalluses loom like smug panopticons over the graffiti and miscellaneous litter that blot the dreary concrete jungle of outer London. The abandoned, ghost-town vibe of certain languishing London suburbs has synchronised to incidents of football hooliganism and the crypto-fascism of the British Defence League. Rioters have consumed goods illegally in a bilious reaction to the social problems they face. This has predictably been met by a draconian and disproportionate retribution by authorities, and a call by politicians for “total policing” (including the use of live ammunition on the “feral teenagers” that sell so many copies of the Daily Mail). 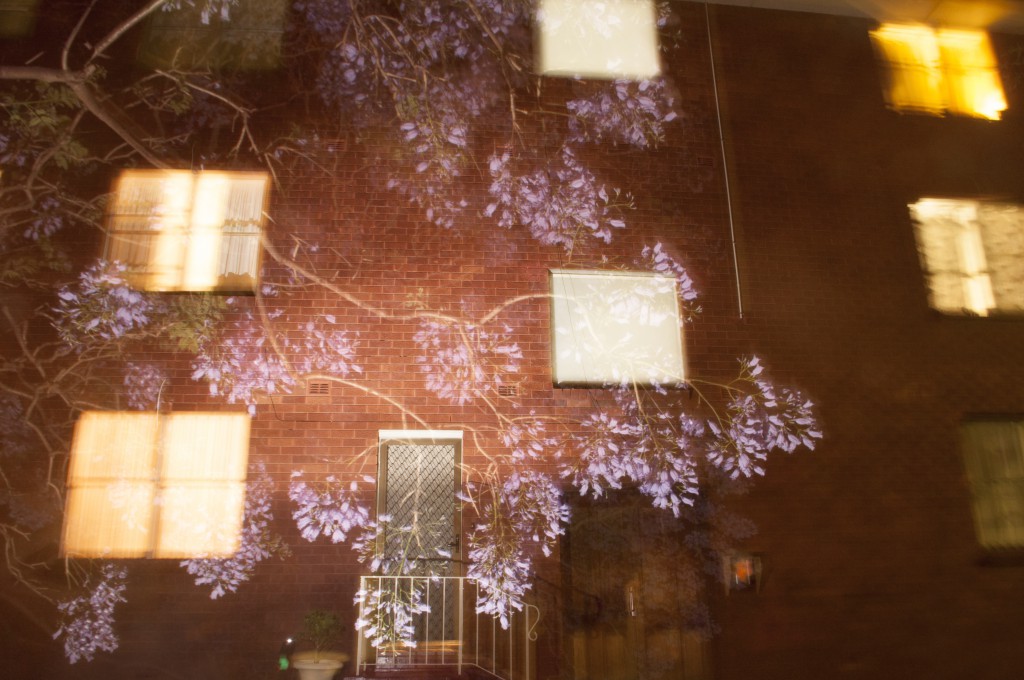 The advent of the “digital essay”, with its use of multimedia as an appendage to the corpus of the text, invariably raises questions of the efficacy of the word, of the arguable feebleness, nay impotence, of language to convey this social reality. I can just hear the sniggering internal monologues of some that read “social problems” and thought “leftie garbage”. Of course, one can roll out the stats like factory hens slated for compact nugget after-life: the 400,000 unemployed in London, the richest 10 percent hold two thirds of all wealth, while the poorest half only one 20th, 333 deaths in police custody in a period of 10 years and not a single reprimanded officer, 40 percent of London’s children living in poverty… It’s as if the truth, personified, is banging its head futilely on a brick wall in Camden, waiting to be interred in Bedlam.

What do all our words and arguments even mean if we can’t agree on the evidence? Behind every photo, one can make out Mieville mutter – “Do you see what I see?” The photos are proof that seeing is believing. The eye is a special portal for the apprehension of large-scale injustice, while words seem to sink like phantasmic stones in the main of meaning. Imagination is evidently not enough, it sells the signified short: one has to see the video of a 16 year old girl being assaulted by a gang of riot police to feel even a remote level of real sympathy for those that witness and are subject to police brutality. The crude shout of “that’s a fucking girl you cunts” is the strident cry of the powerless, the unheard.

“London’s Overthrow” is certainly not the only admirable example of the digital essay that has appeared. Will Self’s fine piece “Kafka’s wound”, documenting the continued influence of Kafka’s tumultuous absurdist fiction, avails itself of videos, lectures, musical works and photographs all inspired by the essay, helping us comprehend the historical context behind Kafka’s sense of the ineluctable. Though not quite the death of the author, it is a true feat of the democratization of the text, of the story. But sometimes a lack of parameters can inhibit, rather than fortify. The extensive use of multimedia is anarchic, and is a disservice to an essay that seems to lack a meaningful focal point.

On the other hand, Mieville’s essay, though minimalist compared to Self’s digital vortex, works precisely because the writing is at the forefront, because the stories it conveys are the true answer to the doubts hovering over the language they employ. It seems that, rather than collaborating with the multitude of distractions the online world has to give, a simple story, told convincingly, offset by the verisimilitude given by photos, is the most effective way to prove, as Mieville states, that “the Apocalypse is less a cliché than a truism.”

You can, and should, access the entire essay here.

Thanks to Michael Stone for the photo originals, taken in Sydney.