Hello students. My name is Lewis and I am your President. Look over to the right, that’s me! Hi me! Gosh you’re a swell looking President, me!

Welcome to O-Week 2044. I know university seems like a terrifying place but the SRC is here to help you; whether you’re a lonely country student struggling to fit in, a nervous 18-year-old falling behind on your new inner-city rent, or just another member of the Labor party looking to kickstart your career with a cushy administrative job, we’ve got you covered.

Here at the SRC we’re about protecting all of your rights, students are pretty discriminated against, donít ya know. When I say ALL your rights though, itís important to note that this doesnít include the ‘right’ to go to class during industrial action.

But the SRC isn’t just about hosting the unbearably shallow and petty conflicts of the various on campus factions, we also publish the hip newspaper Honi Soit every week. It’s great stuff, and I should know because a key part of my job is spending Monday morning trawling through the paper, hunting down any negative references to the sub-sub-faction of the ALP I belong to / my current or future lovers / the National Union of Students, and looking for genitals and cleansing them from the edition, like a faceless man disappearing a sitting PM.

Please know that you can always approach me for a casual chat if youíre having any problems here at USYD – unless you’re a Liberal, that is, in which case I will literally beat you with a wooden pole until your Tory blood runs down the SRC corridors and the caseworkers are forced to break down the door, restrain me, and hide your broken body beneath the soil of the SRC community garden.

I can’t wait to get started working as your President! 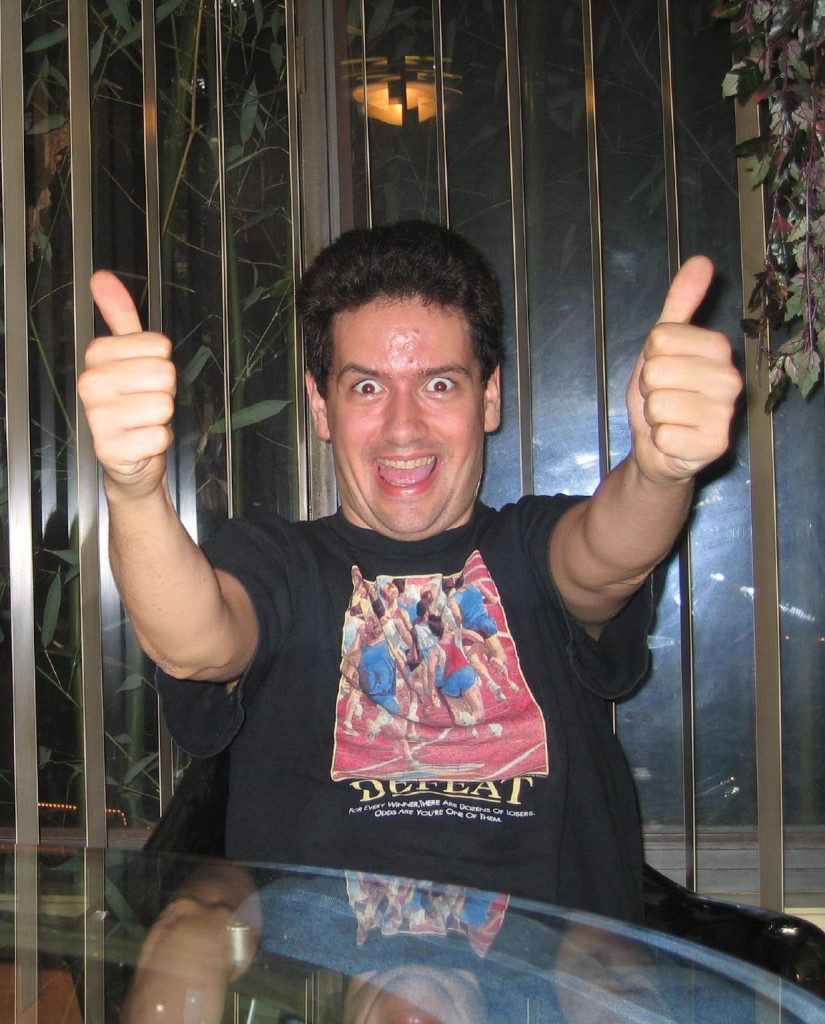 It’s that time again! – The beginning of the end of capitalism as we know it. A spectre is haunting the University of Sydney: the spectre of the Education Action Group. We are currently in a period of economic crisis and the revolution begins here, on campus, with you, my proletariat friend. Management must be abolished, and worker-student councils will be set up to administer a new era of Political Economy and maybe some Sociology or something. The bourgeoisie will be sent to the gallows! Unite! Unite-

But don’t forget to get involved in our upcoming Noodle Day where we celebrate the contribution of students to society while being really sad about student welfare in this country! Did you know that some students are really super poor? Especially poor are students from the countryside. Coming to uni was the best moment of my life but unfortunately Labor hasn’t been in power for a while so we don’t have the below-the-poverty-line youth allowance that students who were 22 or over and domestic students really enjoyed-

Don’t listen to this trash, students. Welfare is only an obstacle to the global socialist utopia. As leader of the Communist International, Russell Brand, has said: ‘the time for revolution is now – tits!’ We must organise and fight-

No, don’t vote Labor, voting is complicity in the system?

Shut the fuck up, scab-

I will break you.

EAG meetings are held every Monday 1pm in the University of Sydney Students Representative Council (USSRC).