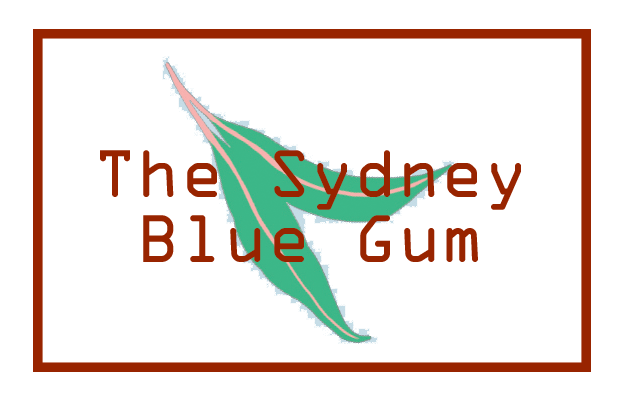 Found in front of the Abercrombie Business School, this behemoth of a tree, as tall as the building itself, was planted during the 1890s—making it over 100 years old. When construction of ABS began, the builders ensured the Blue Gum remained intact, as it was considered an important part of Darlington’s history and environment. The architects even incorporated the tree into their design, allowing it to dominate ABS’s entrance court, whose two wings wrap around the tree, almost embracing it. The Sydney blue gum is one of the most common hardwood trees on NSW’s Eastern coast, generally reaching heights of up to 30-55 metres. To see the tree in full blossom, walk by around late January through to early April and experience its white wispy flowers and their distinct aroma. 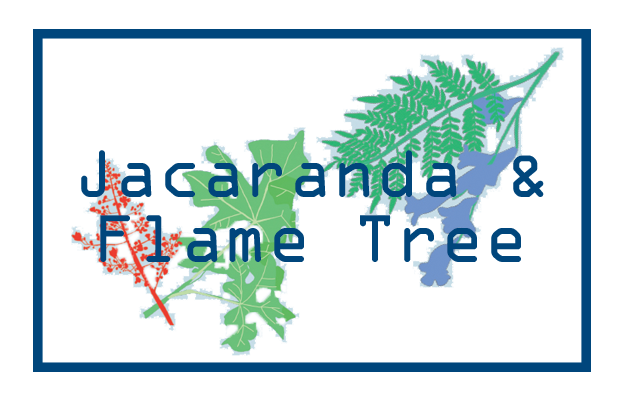 Once a king among plants, the Jacaranda tree that used to reign over the Quadrangle lawns reached the end of its 88 year-long life in 2016. First planted by Professor E.G Waterhouse in 1928 (after undergrad pranksters sabotaged a series of attempts to grow a tree in the Quad), the tree grew to be a local icon and the background of many a graduation photo. A university myth held that if the tree had bloomed before you started studying, you would fail your exams. Now, after the 2016 collapse, an identical clone of the original tree—so far a mere sapling—has taken root in the Quad. The clone, along with an illawarra flame tree were planted in the same ceremony in 2016. Flame trees, whose seeds some groups of Indigenous Australians traditionally toast and eat, is often paired with the jacaranda as both are deciduous plants. On top of that, both the plants bloom in mid-October, putting forth their respective purplish-blue and flame-red flowers just in time for exams. 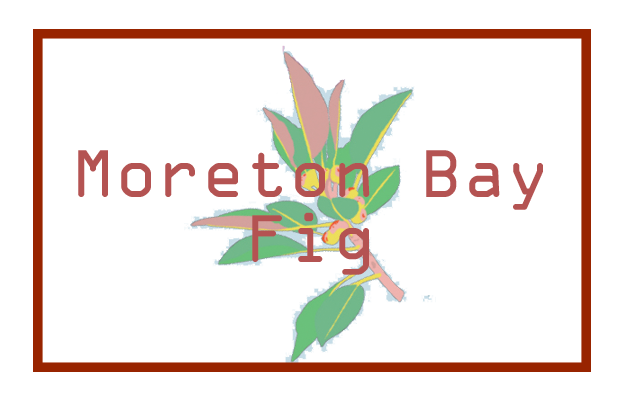 If you thought the Sydney Blue Gum was old, then the Moreton Bay Fig will give you a run for your money. It was planted sometime during 1850s, which makes it about as old as the University itself: in fact, you can spot the fig in photos of USyd dating back to the mid-19th century. USyd’s Fig is actually a fairly large specimen, even for its age. With a canopy spreading about 25 meters in diameter, the Fig provides generous shade to everyone sitting on the benches below, as it has for countless years past. This evergreen giant is commonly found scattered on the coast in NSW’s Illawarra region and even some parts of southern Queensland. Its blooms all year round providing fruits for the many fruit bats that visit USyd.