The Australian Human Rights Commission (AHRC) has found one in five university students around the country were sexually harassed in a university setting in 2016, and over half (51 per cent) have experienced sexual harassment. 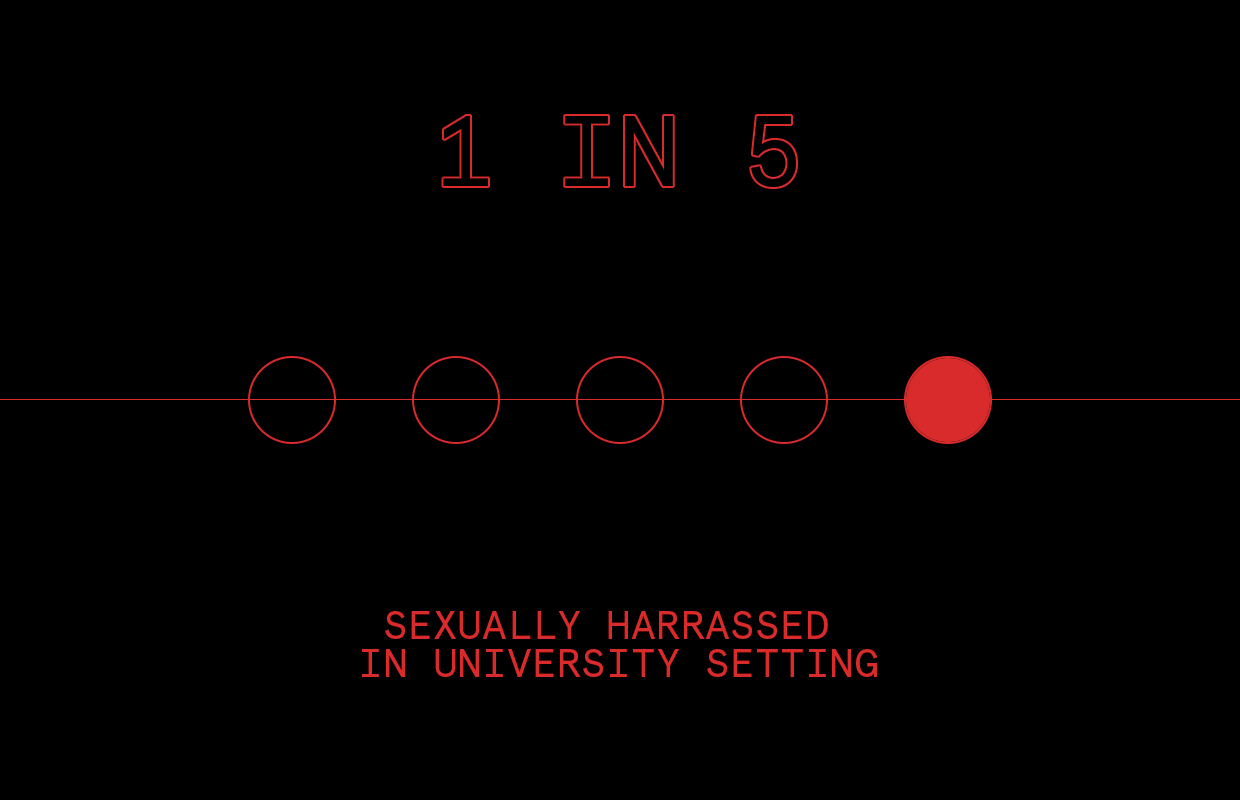 The statistic comes from the results of its nation-wide Respect. Now. Always. survey into campus sexual assault, which were released today.

Jenkins said the report presented a “clear and disturbing story,” and that “no one can read the stories without being deeply affected”.

She also described a submission in which “One woman who reported her assault at college was asked about her drinking habits and asked what she would do in the future to prevent this”.

“The survey results showed us that sexual assault and sexual harassment occurs across all university campuses,” she said.

“Common reasons for not reporting [sexual assault and harassment] is people did not where to go or who to go to. Universities must do more to publicise their processes”’

Johnston also spoke about students not reporting sexual assault, saying “It is shocking to see that 40 per cent of people who experienced sexual assault or violence did not report because they thought it wasn’t bad enough.”

The survey also found 1.6% of university students were sexually assaulted in a university setting (including while travelling to or from university) in 2015 or 2016.

In addition, the survey found women were three times as likely to have been sexually assaulted than men in 2015 and 2016.

Women in science, technology, engineering and mathematics (STEM) courses have reported a ‘culture’ of discriminatory attitudes towards women.

Women in STEM have it hard with day to day culture, often being overtly misogynistic in cases I’ve seen. https://t.co/6LmTPKDKMc

The survey covered 39 Australian universities and was launched by the AHRC and Universities Australia in August 2016, following a number of revelations of sexual assault on campuses and pressure from women’s officers around the country.

University of Sydney Students’ Representative Council co-Women’s Officer Imogen Grant said, “The report shows the extent to which universities are not addressing the issue of sexual assault”.

“This confirms what students have been saying for decades — there is a culture of rape which has been allowed to flourish through the inaction of universities.”

Co-Women’s Officer Katie Thorburn said, “Universities have used there being no data as a way to stall on action.”

“They wouldn’t listen to survivors, but we hope they’ll listen to the data.”

Women’s officers around the country have been working on this issue for many years. “Universities Australia have been quick to claim ownership of the survey. But this is a day for students and survivors. The report is the result of decades of advocacy from students, and it is them who deserve to be congratulated,” Grant said.

UA did not commission this research, they were dragged to the table after seed funding was raised by THGAP #ChangetheCourse

The University of Sydney released its individual results at 11am.

If you have experienced sexual assault or sexual harassment and feel you would like to speak to someone for support or information, NSW Rape Crisis Centre (Phone: 1800 424 017) can provide counselling 24-hours a day, 7 days a week.