The kids want the inheritance

This little mermaid’s been in the job just four weeks and already there’s talk of our successors. Grassroots Councillor Pranay Jha (Arts/Law III), Joe Verity (Arts/Law II) and Jamie Weiss (Arts III) are rumoured to be putting together an Honi ticket. All three write for this rag and have wide bases of support: Jha will rely on Grassroots and the debating society, where he’s an active member. Weiss’s campaigners will have a kink for IR roleplay, since they’ll probably be sourced from Weiss’s beloved Model UN Society. The trio’s ticket will likely play the part of arts-y, law-y debater-y ‘face of the establishment’ in the tired annual contest between Honi insider vs Honi outsider.

Of course, it takes two to squabble over the family fortune. Jha, Verity and Weiss are rumoured to already have a contender. Supposedly, they’re worried they might be  “too inexperienced” to run for Honi, and approached a USU Board Director for advice. There’s plenty of time for CV padding—the election’s not until September!

The love’s just not coming this little mermaid’s way recently, with an upstart publication appearing on campus. This grease rag even left their inferior copy on Honi stands. No other on-campus publications would ever stoop so low! 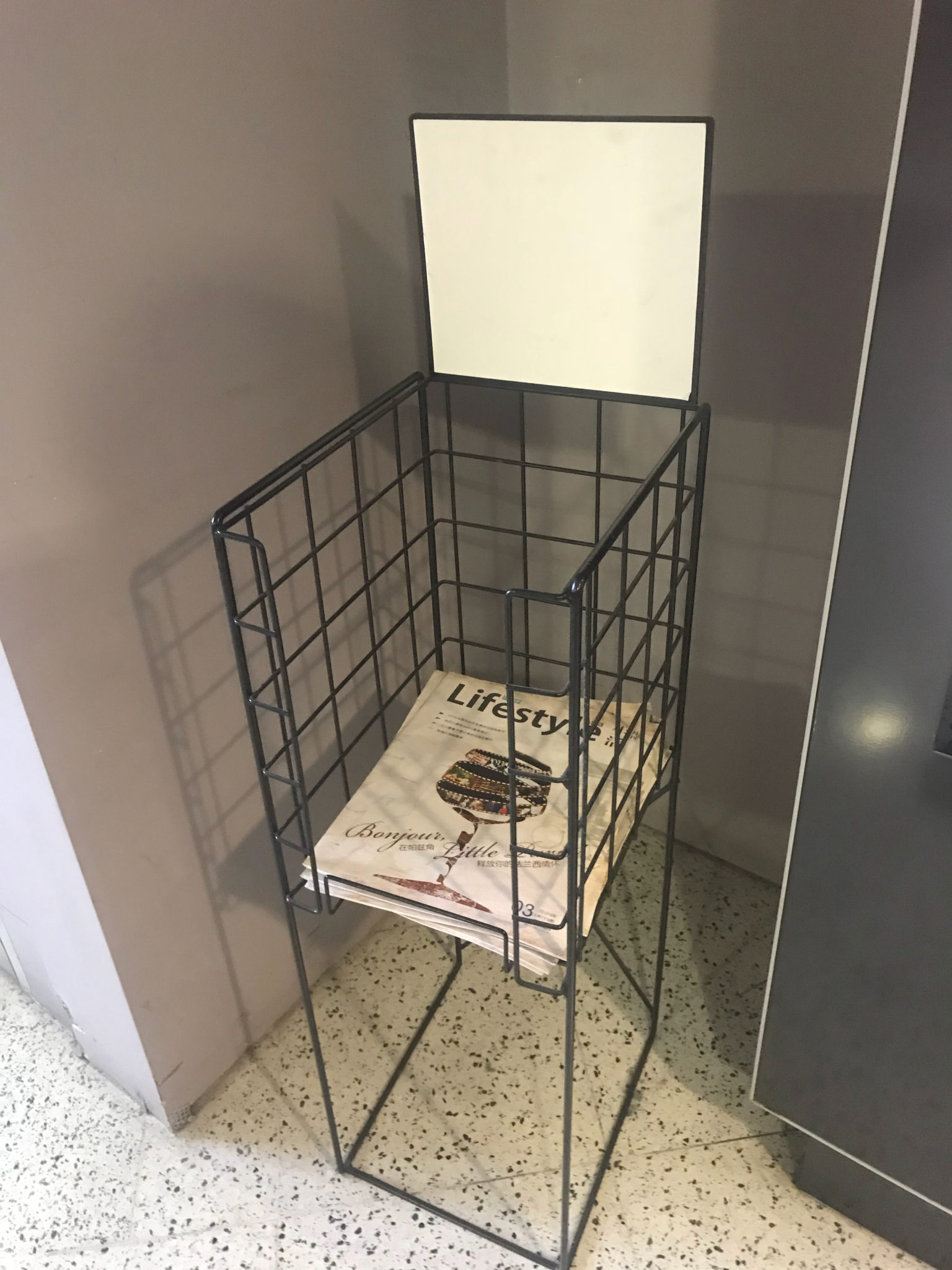 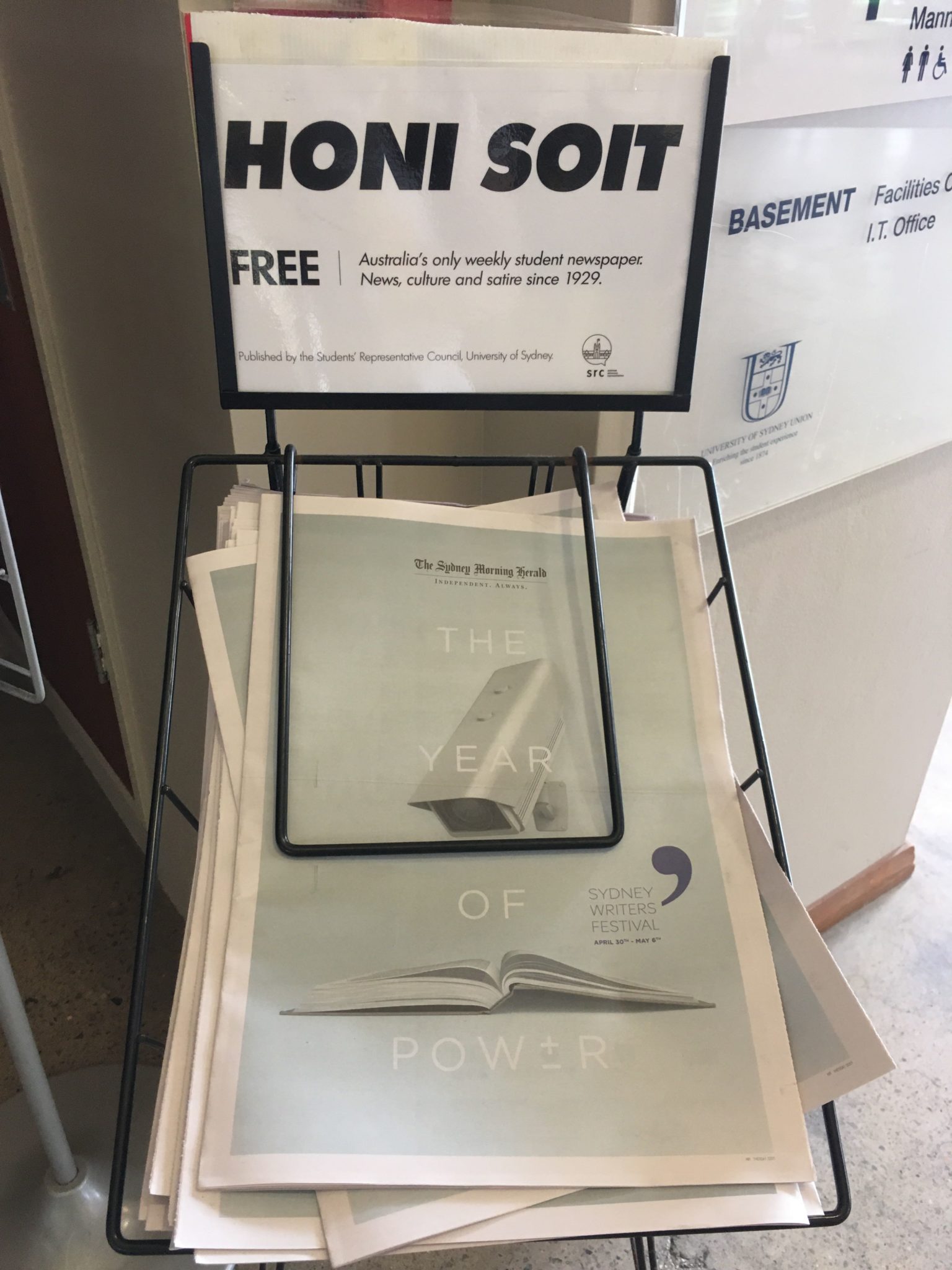