Disclaimer: These statistics have been sourced from the SRC’s record of attendance.

There were eight SRC council meetings this year, which are held once per month. 33 elected councillors discuss SRC matters, vote on motions and lead the peak representative body of undergraduate students at USyd. These council meetings are their main commitment in their role as elected student representatives.

This attendance tracker does not count sending a proxy as attendance. Neither does it adjust for councillors who leave early. Councillor Wang assumed their seat at council 2 so their attendance is calculated out of 4.

Correction: Mitch Gordon was previously incorrectly listed as a member of Grassroots. He is actually a member of the Mod Libs. This has been updated.

The previous version of this article incorrectly counted the inquorate sixth meeting of the SRC. As such, the results have shifted slightly from the first article. 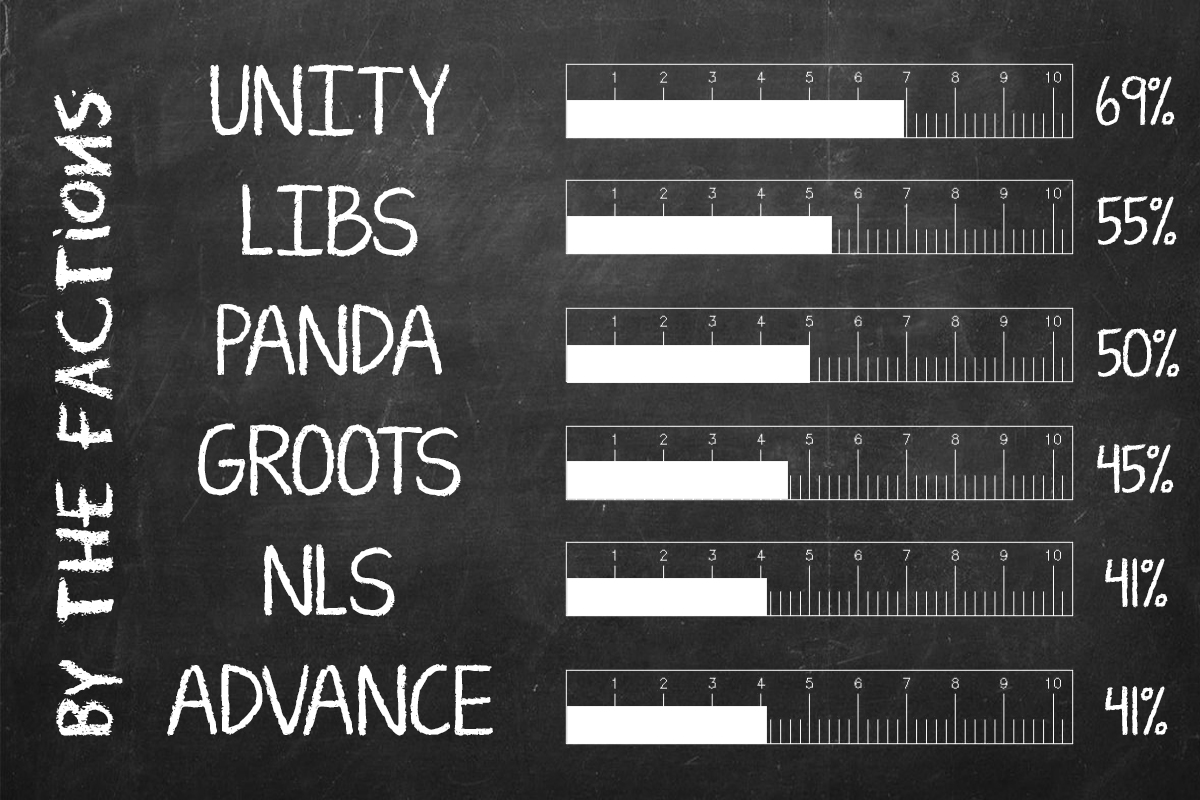