The next 600 words are a waste of breath. The SRC and the USU are unlikely to ever introduce compulsory voting.

It’s hard to imagine how this would be feasible. Perhaps rather than having in-person polling, the SRC and the Union could replicate the model for USyd Senate elections, which have been conducted online for the past few years, with the University emailing a unique voter link to all students. The University would face difficulty enforcing mandatory voting requirements. It could try punitive strategies, like withholding students’ final marks or applying financial penalties. Sure, measures like this would probably be unfair and elicit prohibitive backlash. But I’m not here to argue the ins and outs of practicality.

I’m curious—what would campus politics look like if 34,000 undergraduates voted for SRC representatives, and 59,000 students cast their ballot for Union board directors?

The large majority of students view campus politics as an insular bubble—a haven for arts kids with 12 contact hours, CVs to pad, and political dreams to chase. This year, 6 per cent of eligible students voted in the USU elections, while 13 per cent voted in the SRC elections. The results of these elections do not necessarily reflect the student body—only those tapped in enough to care, and those unlucky enough to be hassled on Eastern Avenue.

Could compulsory voting cure the woes of student disenfranchisement?

Fourth-year student and Board Director Jacob Masina, a moderate Liberal, believes compulsory voting could go a long way towards lowering voter apathy. Masina said he would like to see mirror representation based on faculty, where each faculty would elect a number of representatives proportionate to its size.

It would be a “guaranteed intersection of the student community engaged in the election,” he said.

Since 2016, international student voters have increased their engagement with campus politics, which has historically ignored the matters they care about. Candidates backed by international student groups have enjoyed a meteoric rise, with engineering student Jacky He winning the SRC presidency this year.

He believes that it is more democratic to give students the choice to vote “rather than forcing them into voting”. The president-elect said it would be “inappropriate” for voting to be compulsory for students who didn’t necessarily care about student politics. 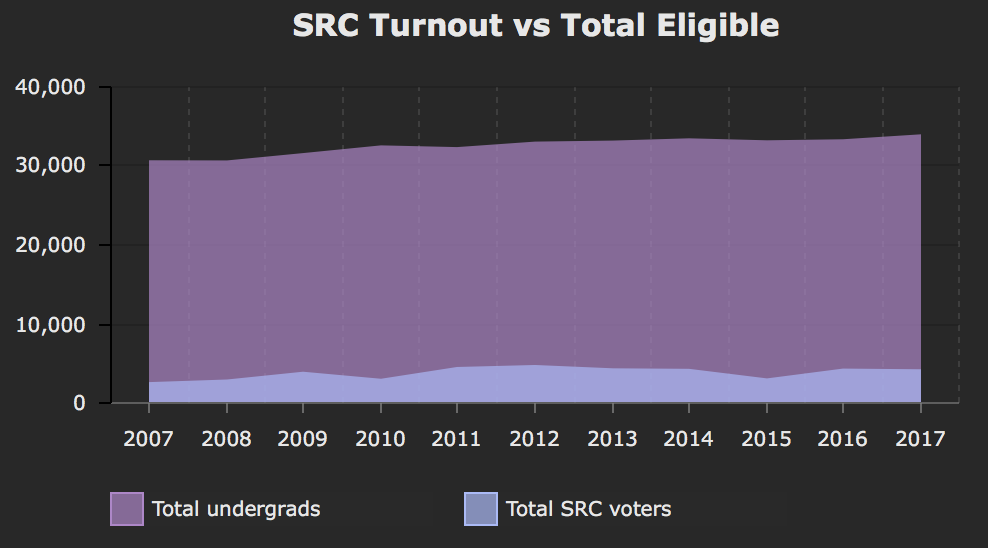 It is also possible that campus elections would mimic Australia’s political norm—a swinging pendulum between Labor and Liberal candidates, locking out far-left campus groups like Grassroots, which has consistently polled successfully at USU elections and has held the SRC presidency for two of the past four years.

Board Director and Unity (Labor Right) campaign manager, Connor Wherrett, believes compulsory voting would help the Unity brand and the Labor Party at large. “Our values are mainstream, pragmatic progressive values that would resonate with most of the mainstream population.”

But that would only be the case if compulsory voting didn’t push more “popular” independent candidates into the race. The number of Young Liberal and Young Labor students could remain flat, while compulsory voting could encourage the student body to seek other options—a protest vote, if you will, against the two parties that dominate national politics. Then again, if that proved to be the case, ambitious, politically-affiliated candidates could just run on apolitical branding. This model is already a favourite with the campus Moderate Liberals, who often run as independents—or “Libdependents” if you will.

Research hasn’t shown that compulsory voting favours the right or the left, but in a compulsory election, it doesn’t work to your benefit to energise your base to the exclusion of other voters. Instead, swing voters are much more valuable, pushing the results to the centre.

“In recent years, those further left have done well out of catering to a passionate minority,” Wherrett said, suggesting that the far-left would struggle under a compulsory system.

Masina also believes more moderate candidates would stand to benefit, rather than those with “radical ideological” beliefs. “If students are told they have to vote, they’d vote pragmatically, looking at the core functions of the SRC which is to advocate for students,” he said.

He said that the SRC’s activism around the Israel/Palestine conflict, for example, doesn’t cater to the direct and relevant interests of students. “[Students] would vote on more moderate lines to serve the direct best interests of the community, rather than abstract debates that operate outside the sphere of the University.” 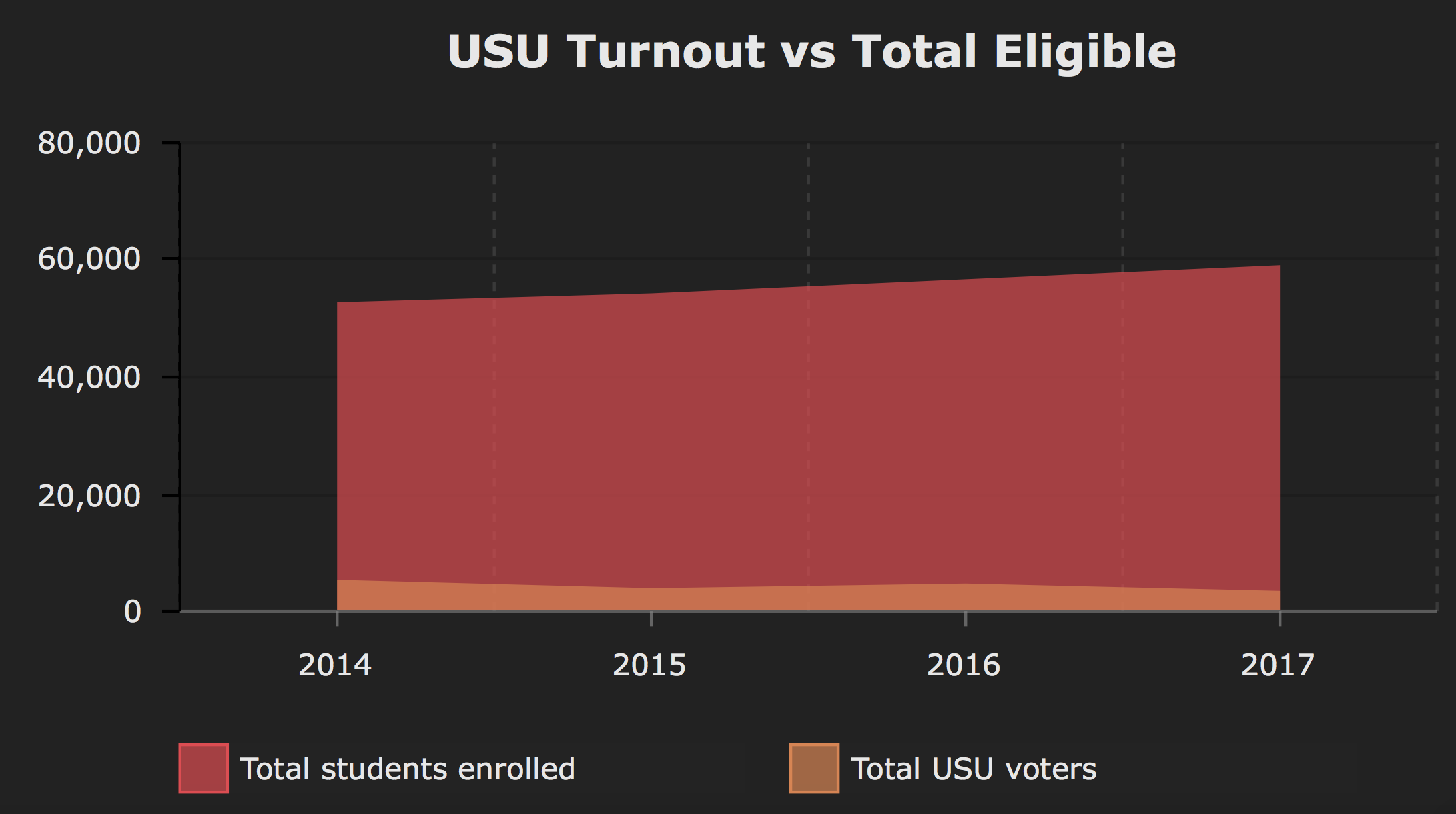 Lara Sonnenschein, the Grassroots candidate for SRC president this year, is also in favour of compulsory voting.

“[It] would create a different political culture on campus where … candidates can be held to account or public scrutiny on a broader level,” she said. “I think it’d also increase the awareness of student organisations … which would be a positive thing in and of itself regardless of who was elected.”

Unlike Masina, she thinks that compulsory voting would strengthen the left on campus. “I would imagine … conservative influence would decrease by some degree.”

It seems like establishment student politicians from all sides—everyone except He’s faction—are pro-compulsory voting. But it’s unlikely that they’ve cultivated enough goodwill with the wider student population to convince them that the inconvenience of exercising their democratic right is worth it.