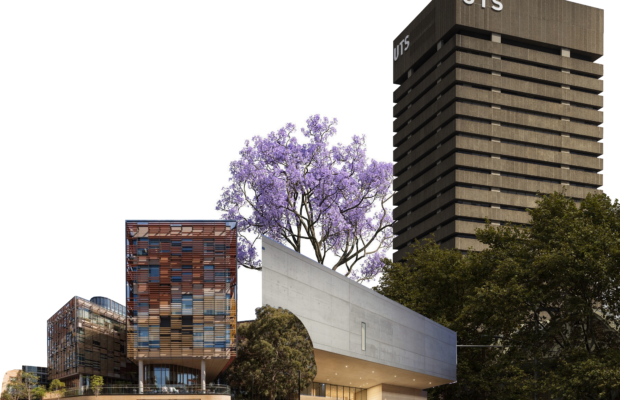 The move to digital universities must be firmly rejected. The prototype responds to a need for innovation in a changing housing industry. The world’s biggest maker of telecommunications equipment is now a privately-owned Chinese company, Huawei (pronounced hwah-way), which reportedly surpassed the earnings of Ericsson and Cisco in the first half of 2012. The innovation and tenacity of China’s first global tech giant has seen it become a market leader over the past decade and bring a communications revolution to Africa. However, over the past year Western countries such as Australia and the US have called into question the company’s true motives, citing security concerns.